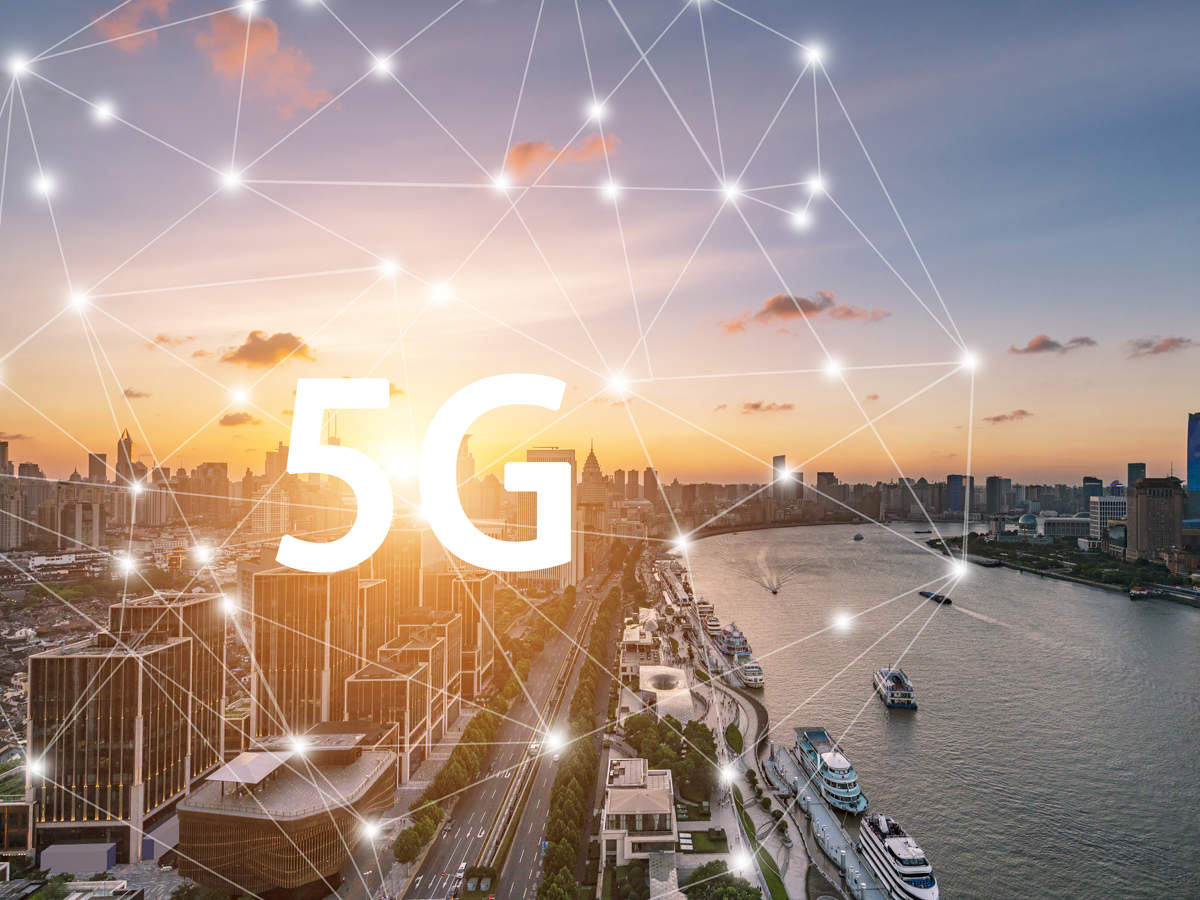 India is now one step closer to having 5G mobile networks in the country. The Department of Telecommunications, Ministry of Communications of the Government of India has said that the approvals for 5G trials have been given and that telecom companies will be allotted 5G spectrum for the trials, sometime this week.

This means that telecom companies including Reliance Jio, Bharti Airtel and Vi could be in line to get the 5G spectrum for network trials across India.

It is not clear how long the trials are expected to last. The authorities have also confirmed to CNBC-TV18 that Chinese vendors will be kept out of the trials, which means telecom equipment companies including Huawei will not be able to take part in the 5G trials.

This announcement comes at a time when India has some catching up to do on 5G rollout.

There has been some movement over the past few months on 5G in India, but it has been a wait for the official confirmation and allocation of spectrum for the 5G trials to start.

Reliance Jio has already confirmed  that they will be developing a homegrown and indigenous 5G network.

The company is also working on making its own Massive-MIMO and 5G Small Cell equipment for commercial deployment. Jio’s push for a 5G network that is completely developed in India is part of the government’s push for Made in India and Atmanirbhar Bharat.

In January, Bharti Airtel has confirmed a successful 5G test over the commercial network in Hyderabad and has said that their network is 5G ready and simply needs regulatory approvals to enable the software update and essentially flip the switch.

What remains to be seen is which bands will be deployed for the 5G mobile network tests in India, and how soon telecom companies will be in a position to roll these out commercially for consumers.

The 5G ecosystem has been building in India for a while now. Most phone launches over the past 12 months have talked about 5G connectivity as an important feature on the spec sheet.

Affordable Android phones now are 5G ready and that’s expected to help 5G uptake among consumers once services are available for users to sign up for.

The Indian government, with its Make in India campaign is pushing to make India a global manufacturing hub. “5G in India is expected to provide the network to keep these factories connected real time with suppliers and customers, thereby making them smarter and much more efficient – the factories of the future”.

Deloitte had said in its “5G: The Catalyst to Digital Revolution in India” report, last year. It is expected that remote medicine, smart cities, virtual banking, more 4K and 8K content streaming subscriptions, Augmented Reality (AR), IoT, Big data analytics and Artificial Intelligence will all get a boost with 5G.

India is trailing behind the most developed country in the race for 5G networks. According to network testing provider VIAVI’s data from last year, 5G networks were available in 378 cities across 34 countries, and have only increased since.

As of that time, South Korea led the way with coverage in 85 cities, China followed with 5G networks in 57 cities, US with 50 5G ready cities and UK already has more than 31 cities with 5G mobile networks. India has some serious catching up to do.