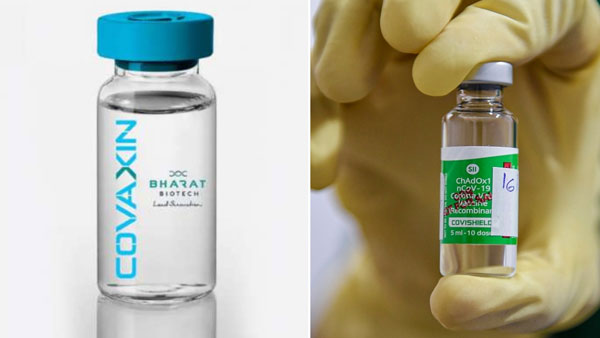 State governments and private hospitals are unlikely to begin their vaccination programmes for the 18-44 years age group on May 1 as Serum Institute of India (SII) and Bharat Biotech have expressed their inability to supply jabs to them before the third week of the month. Chhattisgarh claims it has been told it will get vaccines only in July.

These delays will slow down India’s vaccination drive at a time when it needs to be accelerated to subdue the rising tide of infections engulfing the country and overwhelming its healthcare system.

The Centre earlier this month expanded the eligibility age for vaccinations to 18 years and above, to be serviced by state governments and private hospitals.

Maharashtra health minister Rajesh Tope said SII had told the state it would not be able to supply vaccines till May 20. Maharashtra has asked for 120 million vaccines.

An official said Rajasthan has placed an order of 37.5 million vaccines with SII but has been told it will get the doses only after May 15.

Both Tope and the Rajasthan official said the exact dates of vaccine delivery have not been communicated.

Also read – What is blockchain technology?

Chhattisgarh health minister TS Singh Deo said the state has placed orders for 2.5 million doses each of Covishield and Covaxin. “We had earlier been given to believe that SII would deliver after May 20,” he told ET.

Delays or Lack of Clarity

But now, new timelines have been indicated and we have been told we will get Covishield in July,” said the Chhattisgarh health minister.

The state is now asking SII to deliver part of the order in May. “We would not be able to start the vaccination drive for 18-44 (year-olds) in early May,” Singh Deo said.

Odisha placed an order for over a million Covaxin and 37.7 million Covishield doses. Odisha National Health Mission director Shalini Pandit told ET there has been no communication from SII.

Bharat Biotech has indicated it could supply doses in mid-May but not given exact timelines, she said.

However, no timelines have been given for supply. “So far, we have not got any tentative date from the companies. We will wait for clarity before beginning our drive for the 18-44 age group,” Haryana health secretary Rajeev Arora told ET.

Leading private hospitals — already struggling with a shortage of beds and oxygen — say there is no clarity over the supply of jabs.

They also point out that they are supposed to return their current stock of vaccines to the government by the month-end.

“We got the initial vaccine stocks from the Delhi government. When we purchased, they charged in advance. We don’t know whether this is to be returned to the Centre or the state government, and whether we will get our money back,” said an official of a leading Delhi hospital.

“Vaccination is the only weapon that can safeguard at this point,” said Giridhar Gyani, director general of the Association of Healthcare Providers India.

“We are already too late as we have covered hardly 10% of the population.

We will see another crisis unfolding from May 1 as the government has not made it clear how much vaccine is available.

How will the private sector procure? What will be the service charges?”

According to health ministry sources, supplies to state governments are getting delayed because vaccine makers are first fulfilling the orders placed by the Centre. Vaccine companies’ officials say it will take them at least three weeks to sort out distribution.
Also read – How effective is Covaxin?