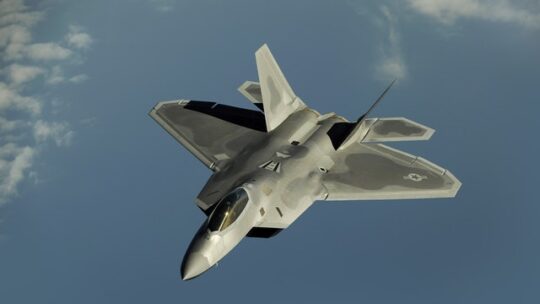 The fighter jets Dassault  Rafale are built by French aviation company Dassault. The first batch of five Rafale jets flew from Merignac airbase in France’s Bordeaux and 12 Indian pilots brought them India. They left on 27th July and  reached India on 29th July .The fighter jets will land in Ambala, Haryana at Indian Air Force base.
The 12 Indian pilots are fully trained by France and will cover a distance of around 7,000 km from France to India  It will have air to air refueling and a single stop at a French airbase in UAE. The Indian high Commission  in France in a stated “Delivery of 10 aircraft is completed. Five has been sent to India and 5 will remain France for training Indian Air Force pilots in various technical aspects of the flights.
France will deliver Remaining 26 Rafale by the end 2022. One of the prominent features of Rafale jets is that these can carry intense fetal weapons and missiles . Last month Defense Minister Rajnath Singh had a telephonic conversation with the French Defense Minister Florence Parly.
Florence Parly had as per the previously agreed upon schedule,  the delivery of the first 5 jets would take place as scheduled despite the COVID pandemic.
Tucked away in the details of the deal, there are 3 aspects which make the Dassault Rafale the most destructive aircraft for the Indian Air force. Defense updates has analyzed them and bringing you particulars of each of these 3 aspects.

Here are some deadliest and fetal features of   Rafale which are enough to call it  deadly and dangerous .

Scalp has the following features which make sit extremely useful   for IAF.

Special features of the radar

So here you have experienced some fetal features of Dassault  Rafale . Hope You liked them.