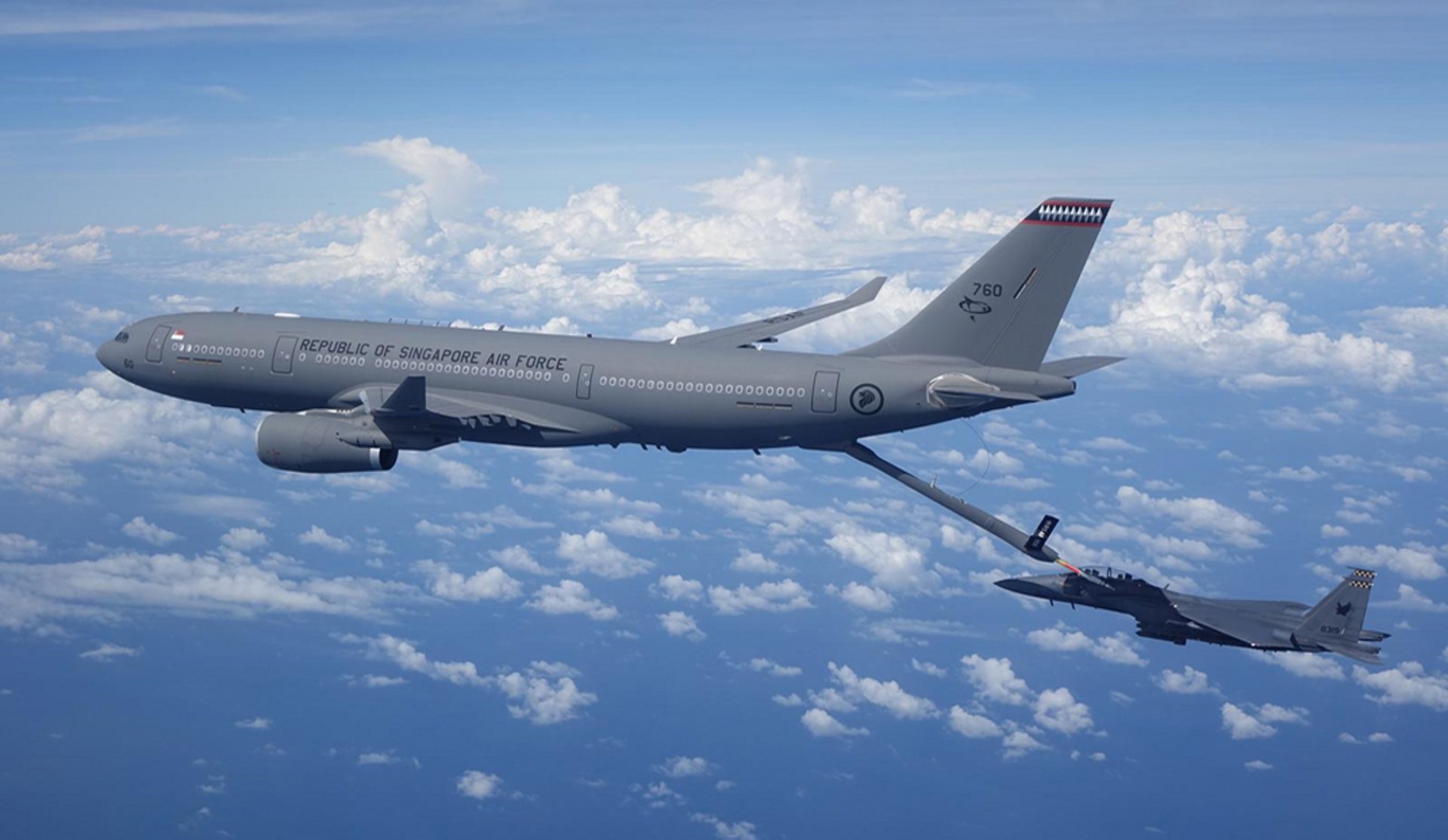 The Indian Air Force (IAF) has approached the French government to lease one Airbus A330 multi-role tanker transport aircraft for training purposes as a precursor to lease five more mid-air refuellers for increasing the combat capability and radius of its multi-role fighters.

The leasing will be done on government-to-government basis with the IAF already issuing a request for information (RFI) for a single aircraft while a request for proposals route will be used for the additional five refuellers on lease.

With IAF looking towards A330 refuellers for its future, it is only natural that its pilots are trained in advance to handle the aircraft as mid-air refuelling is a precision process with zero margin of error and huge stakes,” said an IAF official.

Also read –What is bitcoin?

The A330 refuellers of France and UAE air force have been used to as many as 17 Rafale omni-role fighters to India from Merignac-Bordeaux air base since July 2020.

Another seven fighters are due to arrive in India in May with a batch being deployed at the new Hashimwta airbase in Bengal with Ambala being the first base.

While IAF has six Russian origin IL-78 M mid-air refuellers, the A330 refuellers out-power the existing aircraft in terms of its versatility as the latter can not only carry fuel load but also carry troops and weapon pay-load on roll-on-roll-off basis.

In case of IL-78 M, there have been limitations on load carrying as well as taking off with payload from high mountain bases like in Leh and Thoise.

The A330 can not only operate with load in thin atmosphere of Ladakh and beyond but also supply fuel to Indian fighters at Himalayan heights with combat radius of 1800 km and 50 tonnes of fuel for four hours.

With top-of-the-line Rafale aircraft in its inventory, the IAF needs compatible mdi-air refuellers so that it is ready to counter any move from the north.

The IAF has to be in a state of readiness as the Chinese army is reluctant in restoring status quo ante in Gogra-Hot Springs area of Eastern Ladakh while the PLA beefs up all along the Line of Actual Control till Arunachal Pradesh.