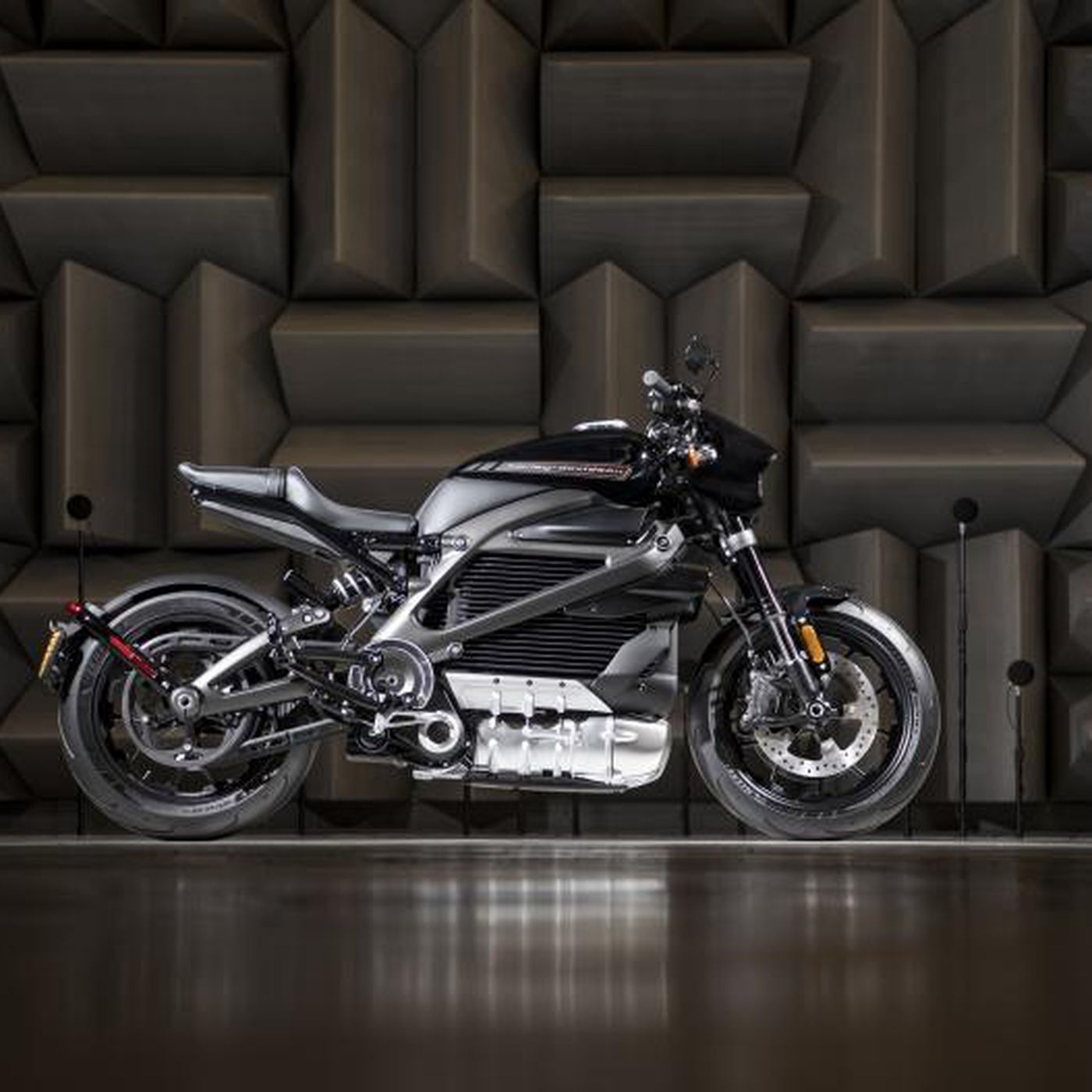 Harley Davidson Inc. hinted at a new plug-in motorcycle as part of its launch of a stand-alone electric brand.

The “first LiveWire branded motorcycle” will debut July 8 at the International Motorcycle Show, the company said in a statement Monday.

The iconic American manufacturer already uses the LiveWire as the model name of its one existing electric bike, which starts at $29,799.

A spokeswoman for Harley declined to give more detail on what the new LiveWire product will be.

The LiveWire electric brand “plans to innovate and develop technology that will be applicable to Harley-Davidson electric motorcycles in the future,” Zeitz said in the statement.

The new brand will initially focus on urban bikes, the company said, meaning they will be smaller and lighter than the long-haul cruisers that generate a large chunk of Harley’s profit.

The brand will be “virtually headquartered” in Silicon Valley to attract talent, with an additional hub at the company’s Milwaukee headquarters.

Also read – What is Central Vista Project and why so much political struggle over it?

Also read – What is black fungus and how it effects Covid infected patients?