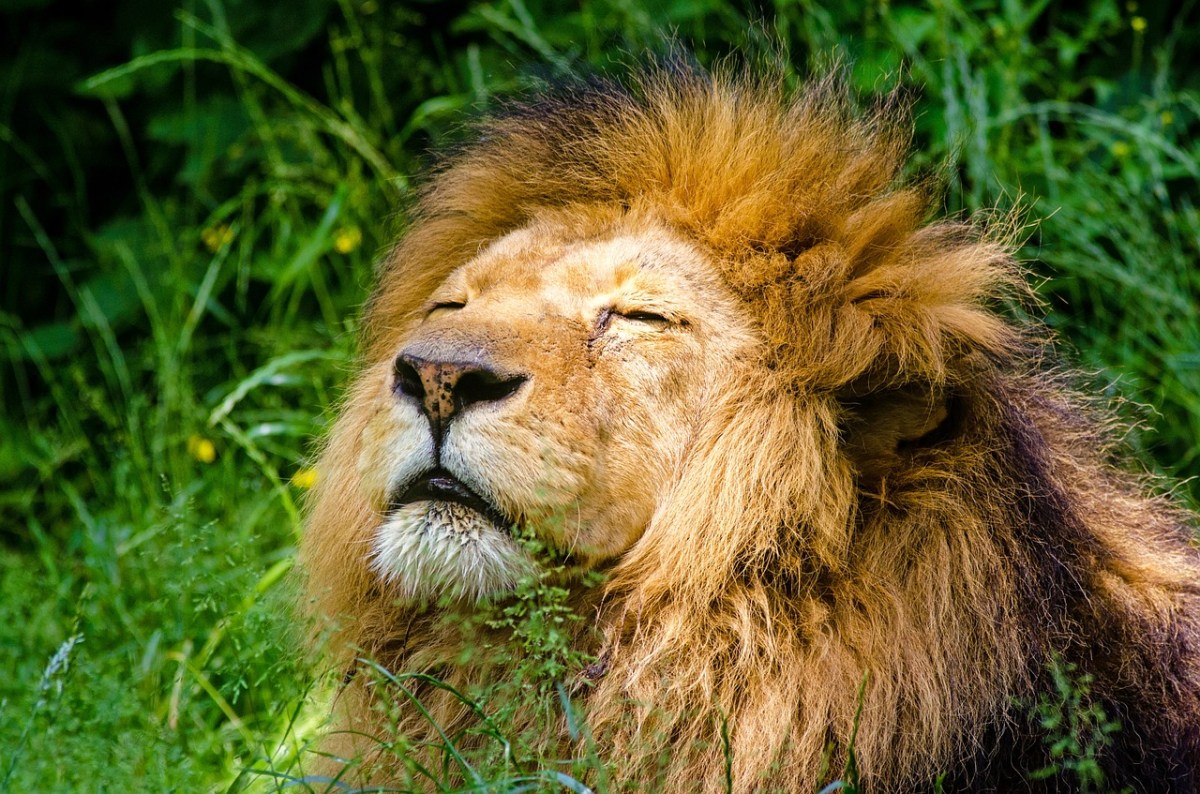 According to the ministry, the eight lions have been isolated and all the lions are recovering after responding well to treatment.

They are “behaving normally and eating well”, the ministry’s statement said.

Eight Asiatic lions at the Hyderabad zoo have tested positive for Covid-19, in the first such case in the country, prompting the Union environment ministry to order the closure of all national parks, sanctuaries and national zoological parks in the country.

The government direction came after Hyderabad’s Centre for Cellular and Molecular Biology (CCMB) confirmed the infection among the lions to the ministry’s wildlife division.

“We had a video conference with CCMB officials and they confirmed the diagnosis to us. The problem is we cannot collect throat or nasal swab samples from animals. So, most probably, we will put in place a method to collect scat samples. CCMB is devising that method and guidelines,” a senior forest official familiar with the matter said requesting anonymity.

The official added that all wildlife wardens have been asked to be alert.

“On April 24, the Hyderabad zoo gave samples of the eight lions – collected from the nose, throat and respiratory tract under anaesthesia – to CCMB after they showed signs of respiratory distress associated with Covid-19.

Based on detailed tests and reports , it has now been confirmed that eight lions have tested positive for Sars-CoV-2 virus, which causes Covid-19,” the ministry said in a statement .

The statement further said that an analysis of the samples confirmed that the infection was not caused by any Covid-19 variant of concern (VOC). It did not specify if genome sequencing had been carried out.

According to the ministry, the eight lions have been isolated and all the lions are recovering after responding well to treatment. They are “behaving normally and eating well”, the ministry’s statement said.

We know that Covid-19 can infect animals like cats. Last year, a tiger was infected in the Bronx Zoo (New York), possibly by interactions with an infected keeper.

Infections rates in India are very high right now, and this makes the probability of spillover from humans to animals high.

The best way to control this is to break the chain; test keepers and zoo staff regularly,” said Uma Ramakrishnan, an associate professor at Bengaluru’s National Centre for Biological Sciences.

The ministry pointed out that the Central Zoo Authority has taken several pre-emptive measures, including sending guidelines and advisories to the zoos — ranging from prevention to sample collection to detection in suspected cases to safety protocols for animal keepers — in light of the surge in Covid-19 cases in recent weeks.

According to the United States Centers for Disease Control (CDC) and Prevention, there is currently no evidence that animals play a significant role in spreading the coronavirus disease to humans.

It said in an advisory on its website that more studies are needed to understand if and how different animals could be affected by Sars-CoV-2, and that Covid-19 can spread from people to animals in some situations, especially during close contact.