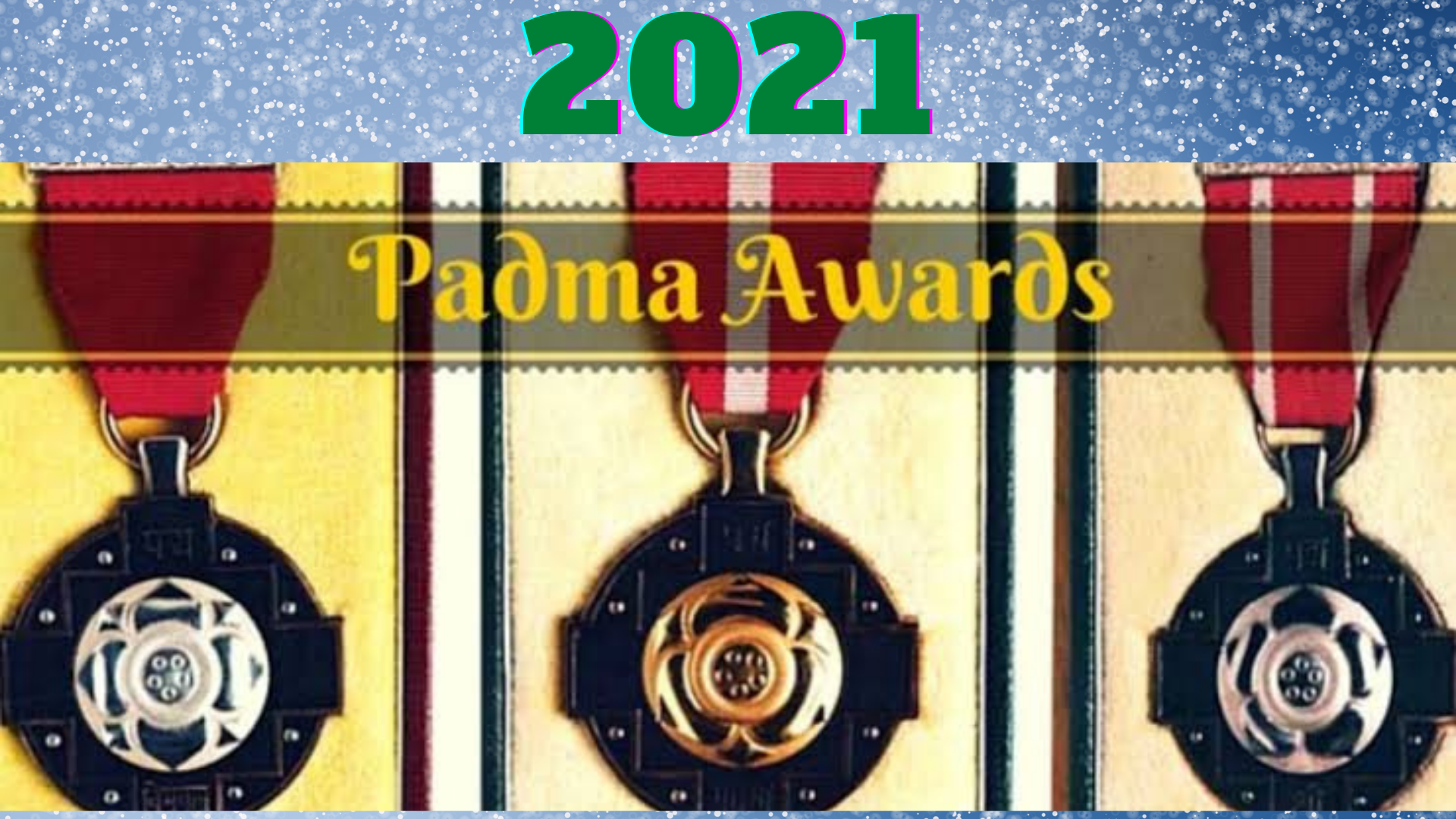 The Padma Awards to be given on the occasion of Republic Day have been announced.

This time, it has been announced to give Padma Vibhushan to 10 celebrities, 10 to Padma Bhushan and 102 to Padma Shri.

The Padma Awards have been announced posthumously to 16 celebrities.

PM Modi said – proud of those who get the honor

India acknowledges his contribution to the nation and humanity.


These extraordinary individuals from different walks of life have brought qualitative changes in the lives of others.

Shinzo Abe (Japan):  During the tenure of former Japanese Prime Minister Shinzo Abe, there was a lot of progress in Indo-Japanese relations.

He has been awarded the Padma Vibhushan for public service.

He sang thousands of songs in Telugu, Tamil, Kannada, Hindi and Malayalam languages.


Sudarshan Sahu: Sudarshan Sahu  , a noted sculptor from Odisha, has been awarded the Padma Vibhushan for his contribution to the field of art.

His artworks are discussed worldwide.

Narinder Singh Kapani:  According to the announcement made by the Union Ministry of Home Affairs, Indian-American physicist Narinder Singh Kapani, well known for his work in the field of fiber optics, will also be posthumously awarded the Padma Vibhushan.

Total 10 people have been given the Padma Bhushan Award.

The special thing is that among the recipients of the Padma awards, 29 are women while 10 people are Non-Resident Indians (NRIs), Persons of Indian Origin (PIOs) and Overseas Citizens of India. One of them is transgender.

70. Nanadro B. Antidote – Other Agriculture – Meghalaya

Also Read – How to Complete Paytm KYC at Home.