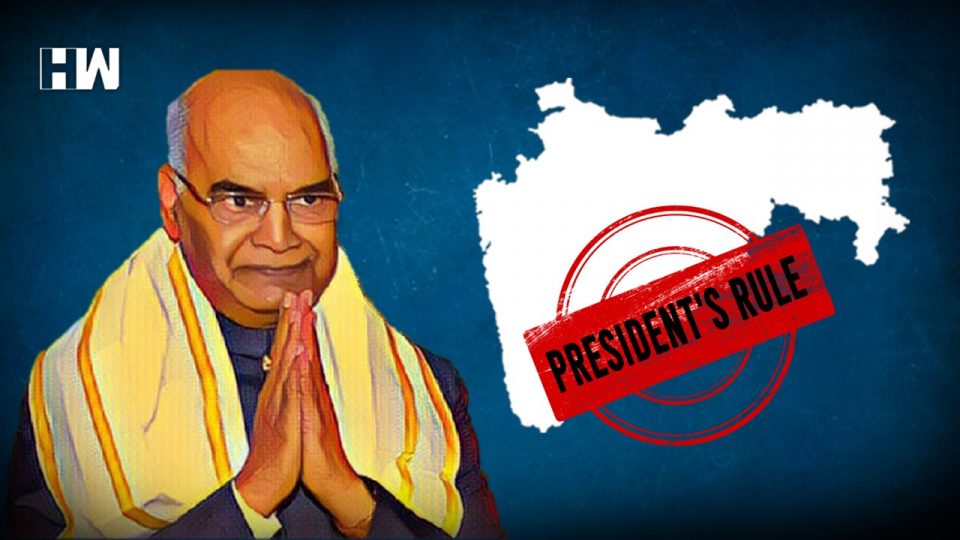 The petition has been filed in the wake of widespread violence reported from across the State by followers of All India Trinamool Congress against members of Bharatiya Janata Party (BJP) after the results of Assembly elections were declared on May 2.

Declare that the Constitutional machinery in the State of West Bengal has broken down within the meaning of Article 356 in order for his Excellency the President to take appropriate action under the said Article,” the petitioner prayed.

The petitioner association also sought directions to constitute a Special Investigation Team headed by a retired Supreme Court judge to look into involvement of politicians, if any, in the targeted pogrom in West Bengal.
Further the plea, filed drawn by advocateJ Sai Deepak and filed through advocate Suvidutt MS urged the Court to direct Central government to deploy CRPF and army to control the violence and restore law and order in the State.
The petition stated that it came across several disturbing news reports and articles showing heinous offences specifically targeting towards members and supporters of the political parties that opposed the ruling party in the State election.
“It has come to the attention of the Petitioner based on credible news reports that since the declaration of the election result in West Bengal on 02.05.2021, several miscreants and violent elements belonging to the victorious political party have wreaked havoc and have created a state of unrest by committing heinous offences of, inter alia, bombing, murder, gang rape, outraging of modesty of women, arson, kidnapping, loot, vandalism and destruction of public property,” the plea said.
The petitioner contended that West Bengal government has neglected its duties to either pass any directions to the State police authorities or to take any other measures to maintain law and order in the State of West Bengal.
“As such, the actions of the state of West Bengal herein have been instrumental in failing to uphold the principles of democracy,” the petition said.
The petition also sought directions for setting up a special court to adjudicate and dispose of matters pertaining to the prosecution of political miscreants and/or any individuals involved in the commission of offences.
It was further submitted that there has been grave violation of the fundamental right to freedom of expression together with the fundamental right to life and liberty as enshrined under Articles 19 and 21 of the Constitution of India.
The association substantiated the need for an urgent intervention from the top court on the ground that “situation in West Bengal has become so volatile and politically charged, with severe consequences against the lives and liberty of individuals.”
Earlier, BJP Spokesperson, Senior Advocate ,Gaurav Bhatia had also approached the top court seeking CBI probe into poll violence.
Also read – Does COVID become more destructive in third phase? Here’s what top scientists say .

President’s Rule refers to the suspension of a state government and the imposition of direct rule of the Centre.
The central government takes direct control of the state in question and the Governor becomes its constitutional head.
The Vidhan Sabha is either dissolved or prorogued. Such a situation forces the Election Commission to conduct a re-election within six months.
How is President’s rule imposed in a state?
Article 356 of the Constitution of India gives the President of India the power to impose this rule on a state on the advice of the Union Council of Ministers.
There are some conditions that the President has to consider before imposing the rule:
If the President is satisfied that a situation has arisen in which the government of the state cannot be carried on in accordance with the provisions of the Constitution.
The state government is unable to elect a leader as chief minister within a time prescribed by the Governor of that state.
There’s a breakdown of a coalition leading to the chief minister having a minority support in the House, and the CM fails to prove majority in the given period of time.
Loss of majority in the Assembly due to a vote of no-confidence in the House.
Elections postponed on account of situations like natural disasters, war or epidemic.
Does the President’s rule impact people?
No, it does not. However, once the President’s rule has been imposed on a state, no major government decisions can be made.
No major policy decisions can be implemented nor can any project be sanctioned till the time President’s rule is revoked and the next government is formed.
What is the duration of the President’s rule?
Proclamation of President’s Rule under Article 356 of the Constitution stands for six months. This timeframe can be extended up to three years, in phases.
President’s Rule can be revoked at any time by the President and this does not require Parliament’s approval.
According to the 44th Amendment Act of 1978, President’s rule can only be extended over a year every 6 months under the following conditions:
The Election Commission certifies that elections cannot be conducted in the state concerned.
There is already a national emergency throughout India or in the whole or any part of the state.
What option do the elected representatives of the state have?
In case President’s Rule has been evoked because of a breakdown of coalition or a hung Assembly, it is not the end of the road for any political party.
With the Assembly in suspended animation, stakeholders can approach the Governor any time with the required proof of support to prove majority on the floor of the House.
The EC notification on the election is treated as the new Assembly having been constituted.
Also read – Tamil Nadu’s new CM M.K Stalin biography. Achievements and political career.

When are the instances under which President’s rule imposed in India?

Since 2000 there have been 15 instances of President’s rule being imposed in a state:

Manipur: After the 2000 elections, the government did not last more than a year. After months of chaos, alleged horse-trading and a vote of no-confidence, Manipur was brought under President’s Rule on June 3, 2001. It lasted 277 days.

Uttar Pradesh: From March 8 to May 3, President’s rule was in force in Uttar Pradesh on account of an indecisive outcome of state elections.

Jammu and Kashmir: From October 18 to November 2, President’s rule was in force in Jammu & Kashmir because of an indecisive outcome of state elections.

Bihar: President’s rule was in force in Bihar From March 7 to November 24 on account of an indecisive outcome of state elections. In this case, the Supreme Court ruled that the imposition of President’s rule without giving the elected legislatures a chance to form a new government was unconstitutional.

Goa: The government of the state was dismissed after a controversial confidence vote secured in the Assembly by CM Pratap Sinh Rane. President’s rule was in force here from March 4 to June 7.

Karnataka: President’s Rule was in force in the state from October 9 to November 11 and then from November 20 till May 27, 2008, due to the elected government’s loss of majority.

Jammu and Kashmir: The government of the then chief minister, Gulam Nabi Azad, was reduced to a minority following the withdrawal of support by key ally People’s Democratic Party (PDP), in the wake of massive 10-day protests against the allotment of forest land to Sri Amarnath Shrine Board. President’s Rule was in force in the state between July 11, 2008, and January 5, 2009.

Delhi: Arvind Kejriwal resigned as Delhi chief minister after failing to table the Jan Lokpal Bill in the Assembly. Delhi was brought under the President’s rule on February 14 and stayed under it until February 11, 2015.

Maharashtra: The Congress-led government in the state was dismissed after it separated from its allies. President’s rule was in force for 33 days starting from September 28.

Arunachal Pradesh: Congress MLAs joined hands with the BJP, destabilizing the state government. So, President’s rule was evoked and stayed in force from January 25 to February 19. The Supreme Court declared the imposition of President’s rule as ultra vires and reinstated the dismissed Congress-led government in the state.

Uttarakhand: The collapse of CM Harish Rawat’s government following a split in the state unit of the Congress party led to President’s rule being imposed in the state twice — from March 27 to April 21, and then from April 22 to May 11.

Also read – What’s the reason of conflict between Israel and Palestine?Why west bank and Gaza strip are important?