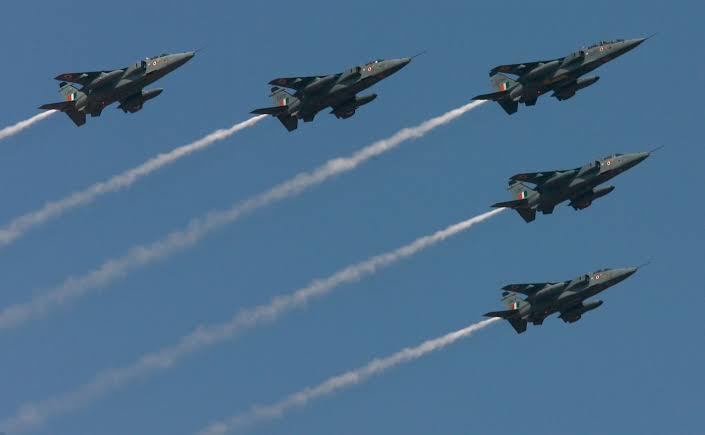 Here we will discuss top 5 Fighter planes of India that makes India stronger than other countries.

The pride of Indian airforce ,the warfare planes.

India is currently emerging as the rival of most developed countries in all sectors including defence.

Here,we will discuss about the planes which Indian airforce poses.

Meanwhile,indian Air force secured 4th rank in the world with 1,70,000 personnel and 1500 aircrafts.

Thetop 3 are US,Russia and Israel respectively.So,first one in our list is the most advanced fighter jet of Indian airforce. 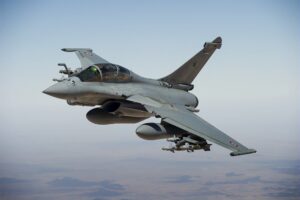 Itsa 4.5 generation plane with a maximum speed of 1.8mach .

With it’s multirole capabilities including electronic warfare ,air defence ,ground support and in depth strikes ,the Rafale lends air superiority to the IAF.

Ithas a maximum firing range of 3700km with maximum take off weight is 24.5 tons. 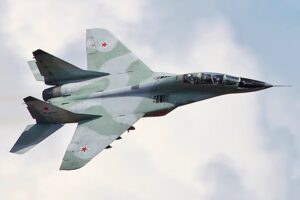 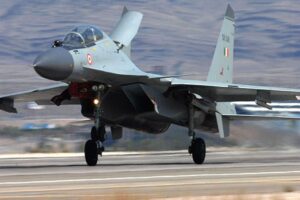 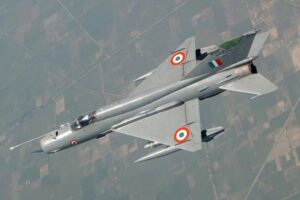 It has a maximum speed of 2230 km/h and carries one 23 mm twin barrel canon with four R60 close combat missiles. 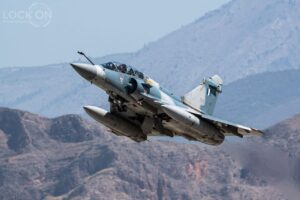 A single seater air defence and multirole fighter jet of French origin powered by a single engine can attain a maximum speed of 2495 km/h.