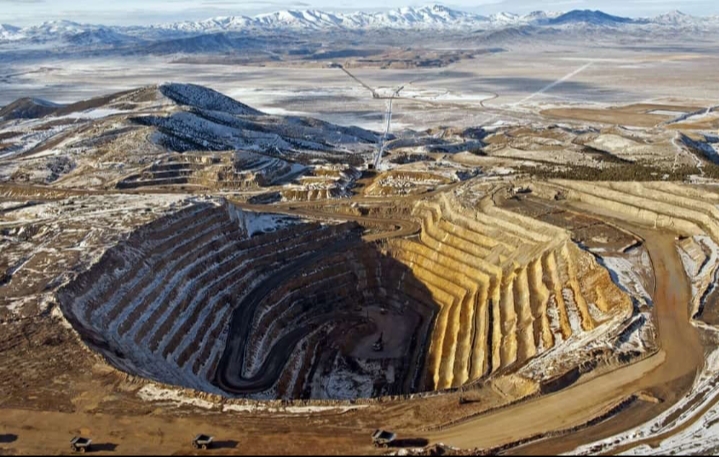 Let’s have a glance at top 5 Largest Goldmines of the world.

Gold prices are falling from the last month as the Indian economy is recovering from covid -19 loss.

Recently, a video gone viral on social media from Republic of Congo where the local people claimed that soil contains 60-90% of gold.

Here in this article,we find out the top 5 largest goldmines along with their Geographical Locations .

South deep gold mine is the largest gold mine and also the 7th deepest in the world.It is located 45 km south west of the city Johannesburg in South Africa.

Alos The managed mineral resources of this mine is 32.8 Moz.

Mining was firstly started here in the year 1961.Goldfields are the owner of this mine since 2000.

Hence the mine life of this mine is expected to be upto 2092.

Grasberg gold mines are located in Indonesia which was discovered in 1988.

So it is a collection of four underground mines.

This mine is operated by Freeport Indonesia and FCX(Freeport -macmoran Copper and Gold).

Olimpiada gold mine which is located in the region of Eastern Siberia in Russia.

This mine has a resource reserve of 26 million ounces.

It is an orthodox open pit mine which has no modern technology but uses shovel and trucks for mining.

The first production here started in the year 1996.

Lohit gold mine is located in the new Ireland province of the Papua New Guinea(PNG).

This was firstly mined in 1997 .It was owned by the company Lihir Gold Limited which was later merged with Newcrest mining.

It has a gold reserves of approximately 24 million ounces.

Carlin Trend gold mine which is located in the Nevada ,United States.

It has approximately 12.46 million ounces reserve of gold.

Newmount started open pit mining at Carlin in year 1965, while underground mining was started in 1994.