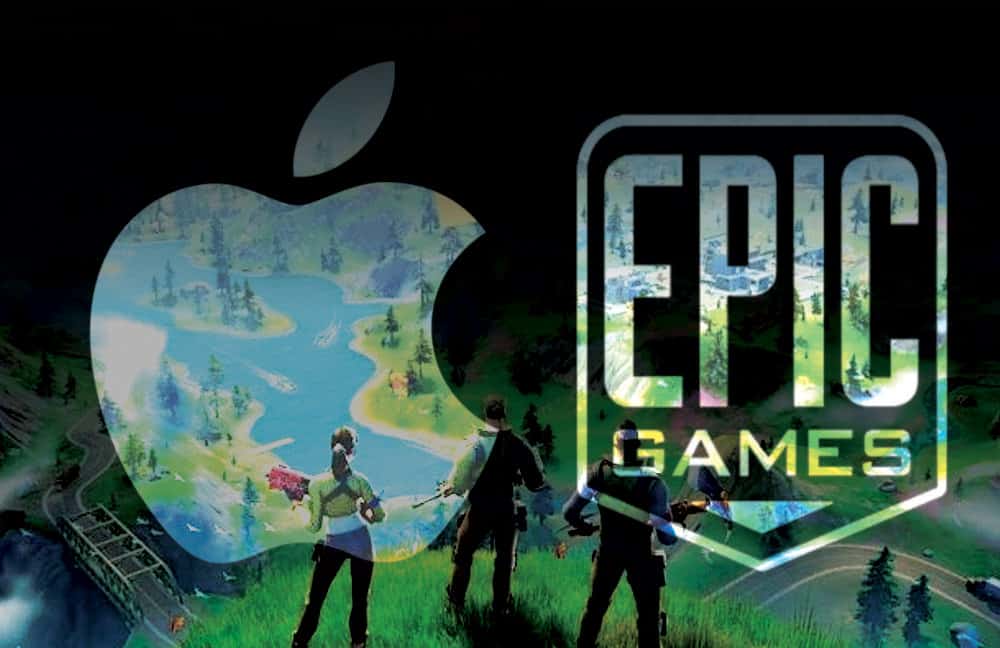 Apple and the maker of “Fortnite” are currently at war in a California courtroom — the culmination of a yearlong spat between the two American business giants.

Epic Games, the developer of popular video game Fortnite, has taken iPhone maker Apple to the court in a battle over the latter’s App Store policies. The outcome of this case, should Apple lose, could bring in sweeping changes to how the booming App Store functions, and even set legal precedents for Google’s Play Store.

Apple says it pulled the game because Epic violated the terms of its developer agreement when Epic implemented a payment system in the game that enabled players to circumvent Apple’s App Store. Epic says the App Store is a monopoly, and argues that iPhones and iPads are no different from computers.

If Epic Games hopes to dismantle the fortress surrounding Apple’s iPhone and its app store, the video game maker probably will need to roll out some heavier artillery heading into the second week of a trial threatening Apple’s $2 trillion empire.

So far, at least, Epic has been having trouble proving its allegations that the iPhone maker’s 13-year-old app store has turned into an illegal monopoly.

Epic, the maker of the popular Fortnite game, contends Apple has been gouging app makers by charging commissions ranging from 15% to 30% for in-app transactions because it forbids other options on its iPhone, iPad and iPod. When Epic tried to evade the commissions with an alternative payment system in Fortnite last August, Apple ousted it from the app store to set up a legal showdown that could force it to lower its fees.

Apple contends the commissions are a reasonable toll paid by a minority of the 1.8 million apps in its store to help cover the more than $100 billion it has invested in mobile software, The Cupertino, California, company also maintains its ironclad control over apps allowed on its mobile devices helps protect its customers’ security and privacy.

What has happened so far?

Apple mandates apps installed on its mobile devices to be done from its App Store. It also mandates all in-app payments to go through its own payment processing system, wherein it charges a 30% fee to the developers. Last year, Epic Games intentionally broke this rule and established its own payment processing system on Fortnite’s iPhone app. This led to Apple taking down the game from the App Store. Soon, Epic Games filed a lawsuit against Apple in the US District Court of Northern California terming the company anti-competitive.

What does Epic Games want?

There are mainly three changes that Epic Games is seeking in the App Store policies. Firstly, it wants the ability to have an alternative payments processing system for in-app purchases. This could potentially mean billions of dollars in revenue being erased for Apple gained from the 30% fee it charges many developers. To add to this, Apple also prohibits developers from advertising to consumers a way to make payments from outside the device ecosystem, where, for example, they may get a better deal.

Epic Games wants to be able to tell its users that there are alternate ways of paying for their purchases. And lastly, in its most radical demand, Epic Games wants users to have the ability to install apps by sidestepping the App Store.

Are there any after implications to this case?

Yes. The app ecosystem is a booming revenue stream for platforms such as Apple and Google, which run the most prominent app stores. Even in the European Union, Swedish music streaming app Spotify had filed a complaint against Apple for imposing unfair policies — and the bloc’s regulators accused Apple of violating its antitrust law as a result of this.Regulators in Brussels are also investigating other big US tech companies like Amazon and Google, amid a growing global movement to rein in their power. Even in India, apps have led a campaign against Google’s Play Store policies of the fee it charges the developers to access its platform.