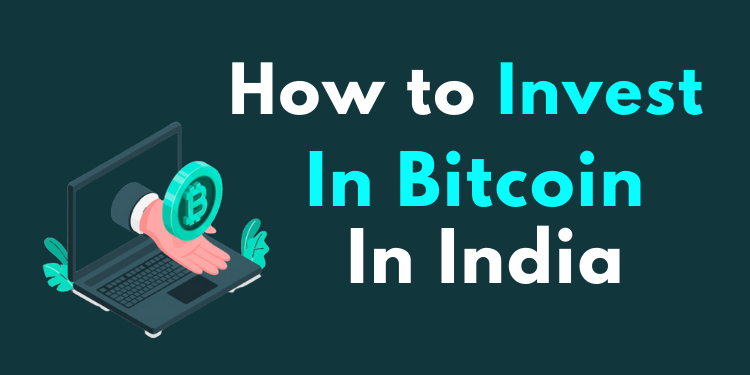 Bitcoins are classified as a cryptocurrency because they are a digital currency that is traded purely over the internet. The majority of these currencies are distributed.

Cryptography or crypto codes protect all information on its transactions, existence, and validation of authentic exchange. Bitcoins are a currency like any other, with the exception that they do not have a physical form.

Bitcoins are the world’s first truly decentralized digital currency. The circulation of the currency is not supervised by any government or regulatory body. Bitcoin is both a payment network and a modern type of currency.

How Does Bitcoin Work?

Bitcoin operates without a central authority or banks due to peer-to-peer technology; the network manages transactions and issues bitcoins collectively.

Bitcoin is open-source, meaning it is owned by no one or manages, and anybody can participate. Bitcoin’s many unique properties allow it to be used in ways that no other payment mechanism has been able to.

A bitcoin wallet has two keys: a public key and a private key. These keys function together to allow the owner to initiate and digitally sign transactions, proving authorization.

How to Invest Bitcoins in India?

You can begin investing in bitcoins by opening an account with a cryptocurrency exchange, transferring funds, and purchasing bitcoins with that capital. There are many crypto exchanges offering services.

Let us consider the WazirX exchange, which has a quick and easy account opening procedure, lightning-fast transactions, and an easy-to-use website, making it simple to open an account and buy bitcoins.

WazirX also has a partnership with Binance, the world’s largest cryptocurrency exchange. However, you can use every other exchange; the procedure will be similar in most cases.

Through a Crypto Exchange.

A Cryptocurrency exchange is a platform which helps you buy and sell digital currencies such as Bitcoins, ethereum, etc. Unlike the stock exchange, crypto exchanges are self-regulated, and they operate 24*7 throughout the year.

You can buy/ sell fractional shares of Bitcoins also via an exchange. In India, most exchanges offer a minimum capital requirement as low as ₹100 – ₹500. These exchanges may charge a small fee for enabling these transactions.

Suppose you are not interested in paying a transaction fee or using a corporate platform to facilitate your transactions. In that case, you can choose the P2P (person to person) mode of purchase.

Here, the crypto exchanges/ platforms merely act as facilitators. They find a seller who is interested in your purchase and help you close the transaction.

With this method seems more direct, it is not very often that one finds a seller who matches their deal. Also, P2P transactions may require more time to be completed.

Mining is the source of earning Bitcoin. This process requires the miner to successfully add a block of transactions to the blockchain network for which the reward of new bitcoins is paid every 10 minutes.

Every ten minutes, one miner succeeds in adding a transaction to the blockchain and hence earns Bitcoin through this process.

Mining involves a high degree of complexity and requires you to have special purpose equipment making it an activity which is not everyone’s cup of tea.

The easiest way to Invest in Bitcoins – Crypto Exchange.

For any retail investor looking to add a fraction of Bitcoin to their portfolio, buying them through an exchange is the simplest way. Many exchanges in India facilitate Bitcoin transactions for their users.

All you have to do is sign up with an exchange of your choice and complete the KYC process. This process involves verifying your documents such as PAN, Aadhaar, etc. Most exchanges have a strict KYC in place to avoid illicit usage of such currencies.

Once you are a registered user, you can add money in INR to your wallet and use that amount to place an order for Bitcoin. In India, you can buy Bitcoin with a minimum capital of just ₹100.

Things to Know About Bitcoin Before Investing.

Read Bitcoin White Paper: A whitepaper is a digital version of a Draft Red Herring Prospectus (DRHP) that details every aspect of a project and its coin.

The whitepaper is a technical document that every project posts on its website to provide complete information to potential investors.

Understanding Volatility: For a long time, critics have emphasized how unpredictable cryptocurrencies are. It’s much riskier than any other investment, so you should be aware that it also comes with a higher risk.

No Governing: Currently, there are no big rules governing the bitcoin sector. The government hasn’t taken a firm stand on cryptocurrencies since it’s still a relatively young sector.

However, if bitcoin becomes a competitor to government currency, a lack of taxation may cause problems.

The recent Bitcoin rally has brought about a stir in the market. Due to its good returns retail investors are investing in this new asset class now more than ever.

About a couple of years ago, buying/selling Bitcoin may have sounded like a tedious job, fit only for techies. Today the scenario has completely changed.

Many emerging startups such as CoinSwitch Kuber in the crypto space and venture capitalists are looking to fund such startups, trying to make Bitcoin investing effortless more than ever.

Legal Status of Bitcoins in India.

There are several questions over the legal status of Bitcoins and other cryptocurrencies in India. In 2018, the Reserve Bank of India (RBI) restricted commercial banks from facilitating Bitcoin transactions in the country. This was a major jolt to the industry.

However, this order of RBI was rebuked by the apex court in 2020. This gave the crypto exchanges much-needed relief as they could restart their business. One thing to note here is that it was never illegal to hold or transact in Bitcoins in India.

How Much Can You Invest in Bitcoin?

As of the 19th of March 2021, the price of one Bitcoin stands at a massive $58,497.30. However, you are allowed to buy partial Bitcoins. Therefore, you need not arrange for a sum touching nearly $60,000 to get started with investing in Bitcoins. You can invest even a sum as low as Rs 100.