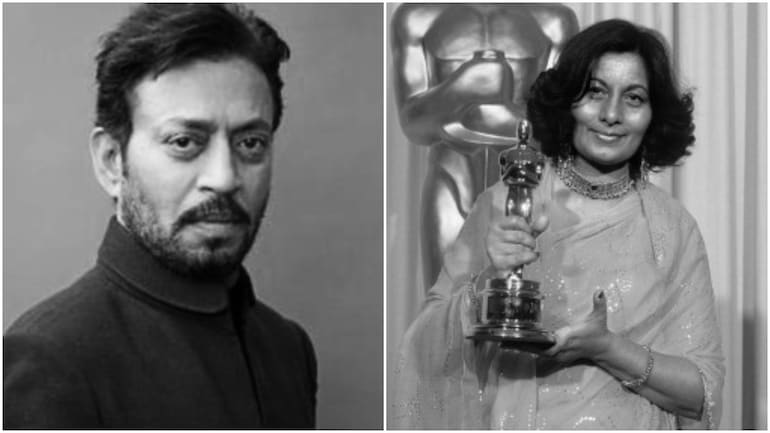 Like every year, The Academy Awards’ In Memoriam section paid tributes to filmmakers and artists who departed the world in 2020. And not surprisingly for a year that took away so many, the list was a long one.

Bhanu Athaiya was the first Oscar winner from India, taking home the trophy for Best Costume Design for the 1982 film Gandhi.

Must read- How to watch IPL free of cost?

Irrfan Khan was an international actor who died after a long battle with cancer on April 29.

Angela Bassett introduced the In Memoriam with a sombre reflection on the past year.

However,late actor Sushant Singh Rajput and Rishi Kapoor were absent from the list, and their fans on social media have commented on their absence.

However, they were remembered on the website of the Academy Awards in a special In Memoriam section.

Unaware of this, their fans tweeted, “Rishi kapoor was literally one of the biggest actors of the last few decades and sushant singh rajputs death literally caused a whole movement in india.”

Their fans doesn’t like this much attitude in the Oscars and thought both of them deserved to be in the list.

Like every year,Oscars academy awards were organised at Los Angeles  Union Station and the Dolby theatre.

Anthony Hopkins was adjudged the Best Actor for The Father.