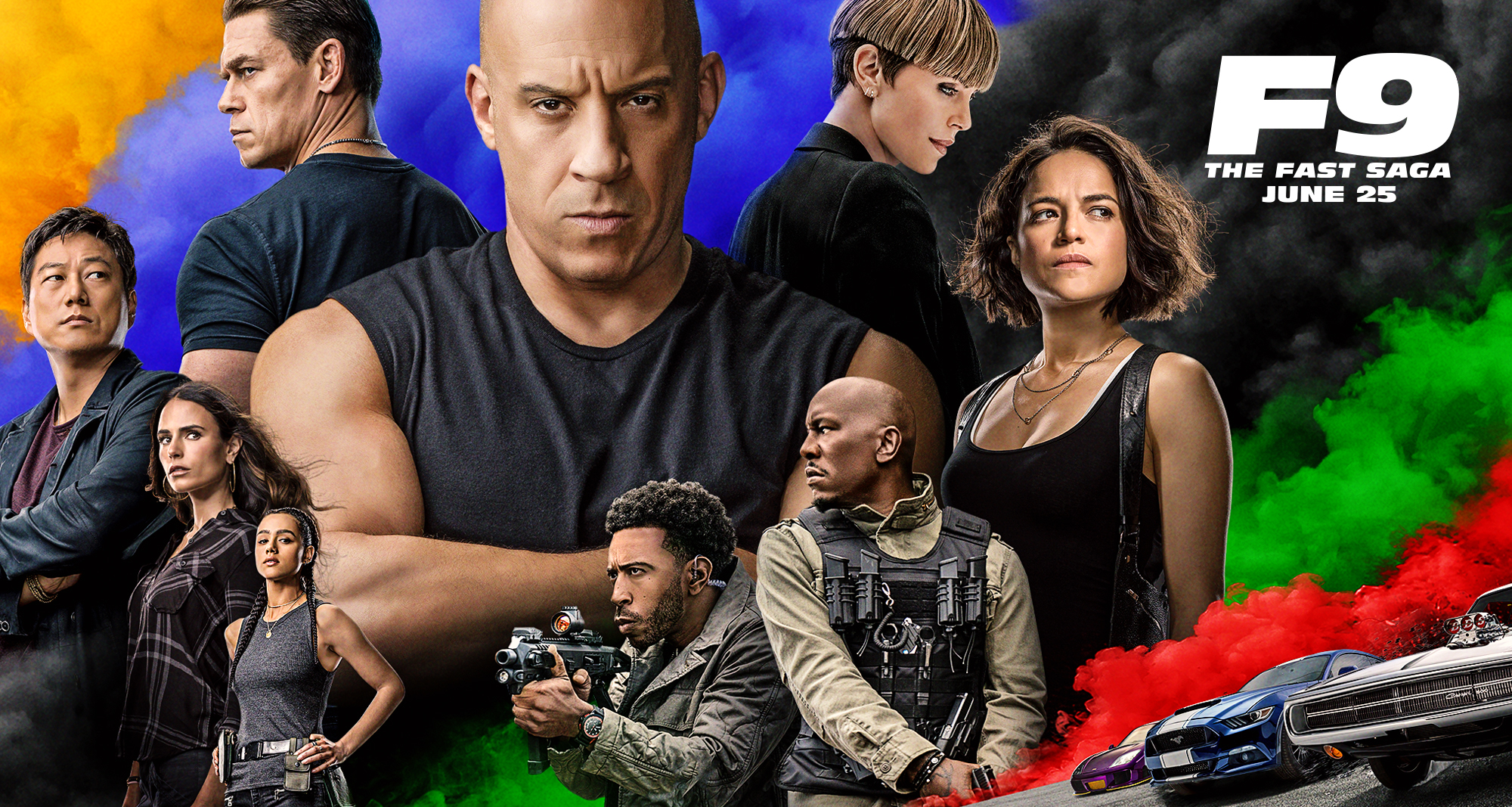 The fast and furious 9 is the most awaited Hollywood film in India.

The franchise has already launched its trailer in India which created buzz on YouTube fetching more than 50 million views .

The upcoming movie going  to be a big blockbuster in India.

The movie is a action thriller movie which is a part of Fast and Furious franchise.

The previous film “The fate of the furious” made by the franchise is a big blockbusters and has estimated earning of US$ 1.28 billion worldwide.

The upcoming F9 is also a big budget film . Estimated expenditure in making of the film is more than 200 million $.

Dom Toretto`s peaceful life off the grid with his wife Letty and their son Brian is shattered when Dom`s past catches up to him.

Dom and his crew work against a world-threatening plot which is led by the most skilled assassin and high-performance driver they`ve ever encountered – Dom`s little brother Jakob.

WWE super star John cena stepping in to this big project.As we see Sung Kung is came back to F9 after many films on fast and Saga.

The movie is set to release in Indian theatres in the month of June this year .

The movie is going to be dubbed in Hindi,telugu ,tamil  after the release of the movie in India.

The running time of the movie is 145 minutes which take  viewers to a adventure ride .